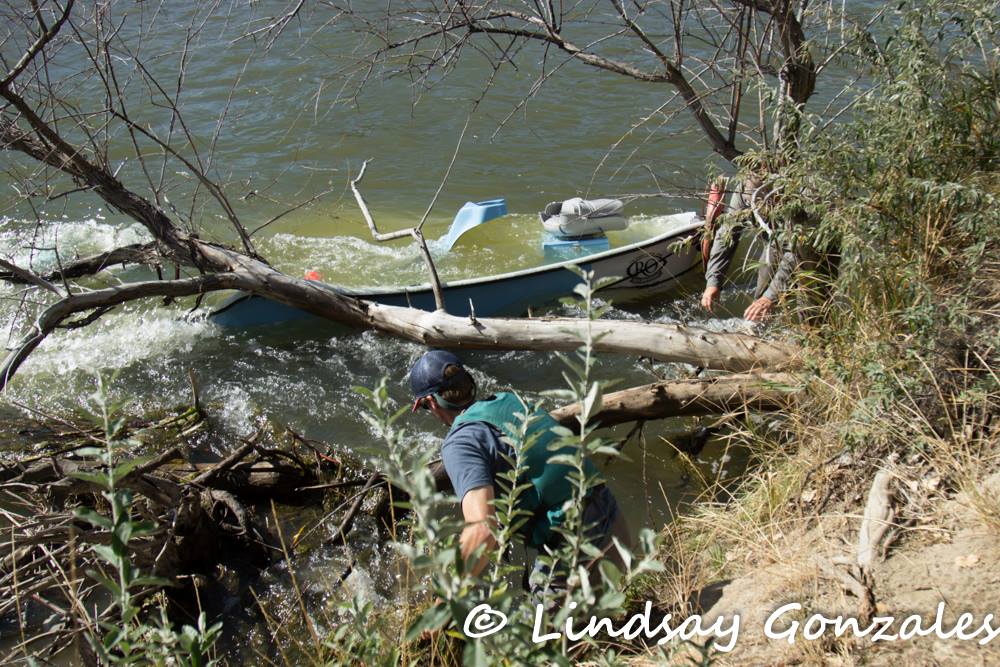 Central Wyoming Fly Fishing is very good and the water conditions are pretty amazing. Grey Reef flows are now at 500cfs where they should remain for the winter. Miracle Mile flows are also at the 500cfs range. Fremont Canyon is fishing great and at 72cfs.

Grey Reef is as clear as we have ever seen…it is like watching an aquarium. Stop and watch trout, crawdads, scuds etc all doing their river life thing. The dry fly fishing is very good. You can cruise around picking off singles and doubles. We were liking the purple parachute adams yesterday. Got lots of surface eats. Psuedos came off midday and fish continued to rise after the trico spinners became irrelevant. Psuedos are awesome. By midday the consistent rises ceased and we wnt to a 4′ mini rig of a PAL with a sparsely tied wd40 to imitate the psuedo and a #4 shot. This worked well in most areas but sometimes had to add another #4 to get us down a bit faster. An All Day May in olive was the hero late in the afternoon particularly in fast water….depth not required.

Boats running over the run will turn the fish off due to the clarity. Be quiet and stay off of the troughs and drops. Light tippet, stealthy indicators and simple flies!

Water temps are a touch warm down low and we have stayed off of that water as a result. The Game & Fish just stocked a 150,000 fingerlings in the lower Grey Reef area starting at Government Bridge. We do not agree with this move however, their target is 4800 fish/mile and we are below that currently. This number is far higher than we like BUT they feel it gives the angler a better opportunity at success. Outfitters don’t really play into their consideration. These cute little 2″ streamer size fingerlings will be trout prey…get ready for some awesome streamer fishing!

Picture below: Take care even on the seemingly lazy North Platte River. This situation could have turned out much worse that it did. This occurred in Casper, WY  during the annual Platte River Revival cleanup this past weekend. The Casper event is the largest National Public Lands river cleanup event in the nation and we had 750 volunteers…pretty cool! This week also begins major river channel alterations in Casper. This multi year project aims to create fast current to limit sediment deposits as well as deeper holding water. We already have an impressive Urban trout fishery but this project will add another world class attraction right in Casper, Wyoming.

Classic example of a sweeper. We freed this boat by clearing a snag just down stream of the pin. Removal of the snag allowed the flow to be altered enough that the current spit the boat out. Then it was a sprint to catch the boat and keep it moving into water that we could dump it and get it afloat.